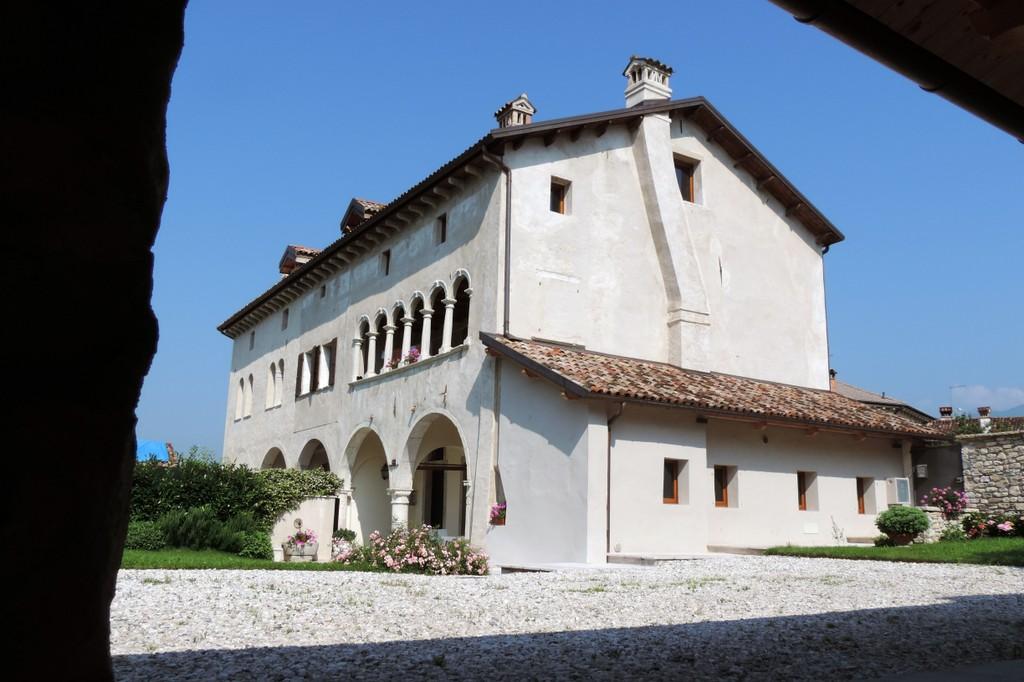 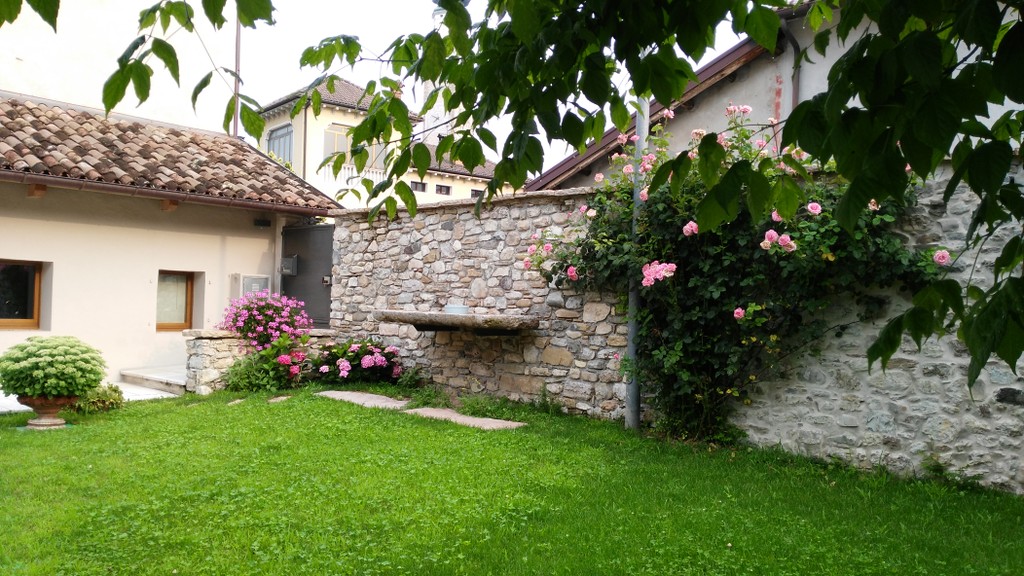 Historical dwelling dating back to 1500 on three levels: on the ground floor corridor-entrance, kitchen-living room, porch, guest bathroom; on the first floor there are two double bedrooms, a main bathroom, a loggia; on the second floor there are four rooms with different uses (bedrooms, study, bathroom).
It is entirely independent and it was restored in 2011-2012-2013-2014. It is surrounded by a stone wall and evergreen trees; it includes a porch to park the car, a small storage, a partially restored rustic building and a yard of 1000sqm.

The property is immersed in the greenery of the Valbelluna, halfway between the historical cities of Feltre and Belluno. It is a barycentric position between the most important towns of the North-eastern area of Italy: 10 km from Feltre, 25 km from Belluno, 80 km from Venice, 80 km from Trento, 100 km from Padua, 100 km from Vicenza, 150 km from Verona, 40 km from San Martino di Castrozza, 100 km from Cortina d’Ampezzo.
It is nestled between the Prealps and the Dolomites. It can be easily reached from the following airports: Treviso Sant’Angelo (60km, 65’); Venice Marco Polo (115 km, 80’); Verona Valerio Catullo (152km, 130’); Bologna Guglielmo Marconi (205km, 155’).

The property is situated in the centre of a village with 3000 inhabitants and it is composed of: main dwelling 330 sqm, rustic outbuildings 100sqm, covered parking space 30 sqm, 1000 sqm yard.