We speak your language!
or choose another language 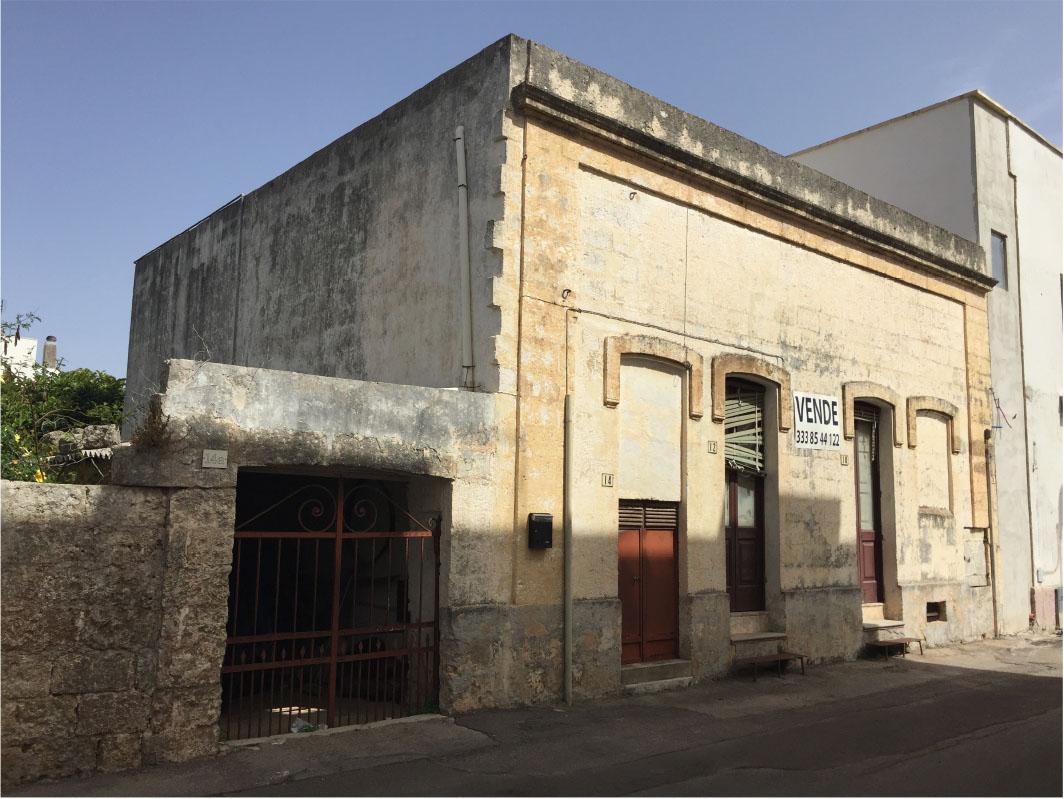 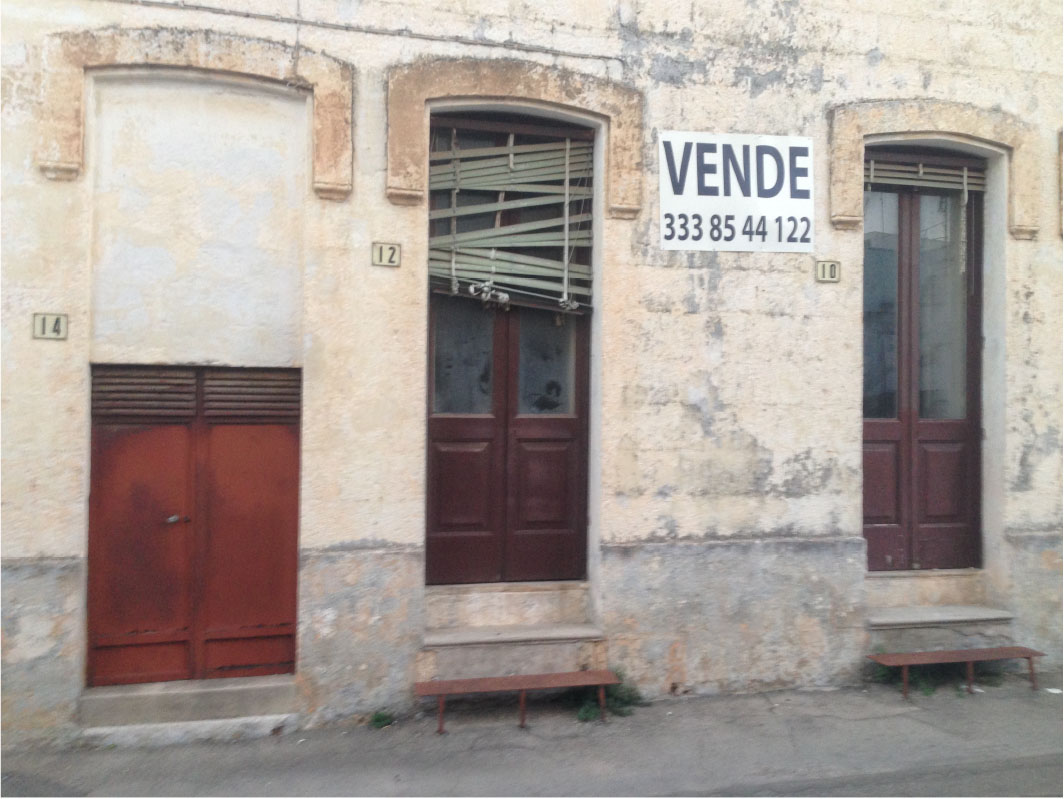 Residential building built before 01/09/1967, composed of:
- three undergroung rooms with starred vault; two of them have an entrance and a window overlooking the public road, the other has an entrance on the back side;
- garage with pitched roof on the ground floor with access from the public road;
- two small rooms on the garrett with access from the garden and steps from the kitchen on the raised ground floor;
- a raised ground floor ( +0.65 high from via Fratelli Roselli) composed of a room with starred vault with entrance from the street, connected with another vaulted room with entrance on the street. There are two other rooms connected with the each other, a large vaulted room with access from the garden-vegetable garden and a small kitchen characterized by two small starred vaults. In the past there was an entrance from the garden for this room, too.
- a garden-vegetable garden with a surface of about 316 sqm that goes on one side and on the back of the building.
You can find the plan approved by the municipality of Presicce, to restore and extend the surface of the current building, according to the current urban laws.